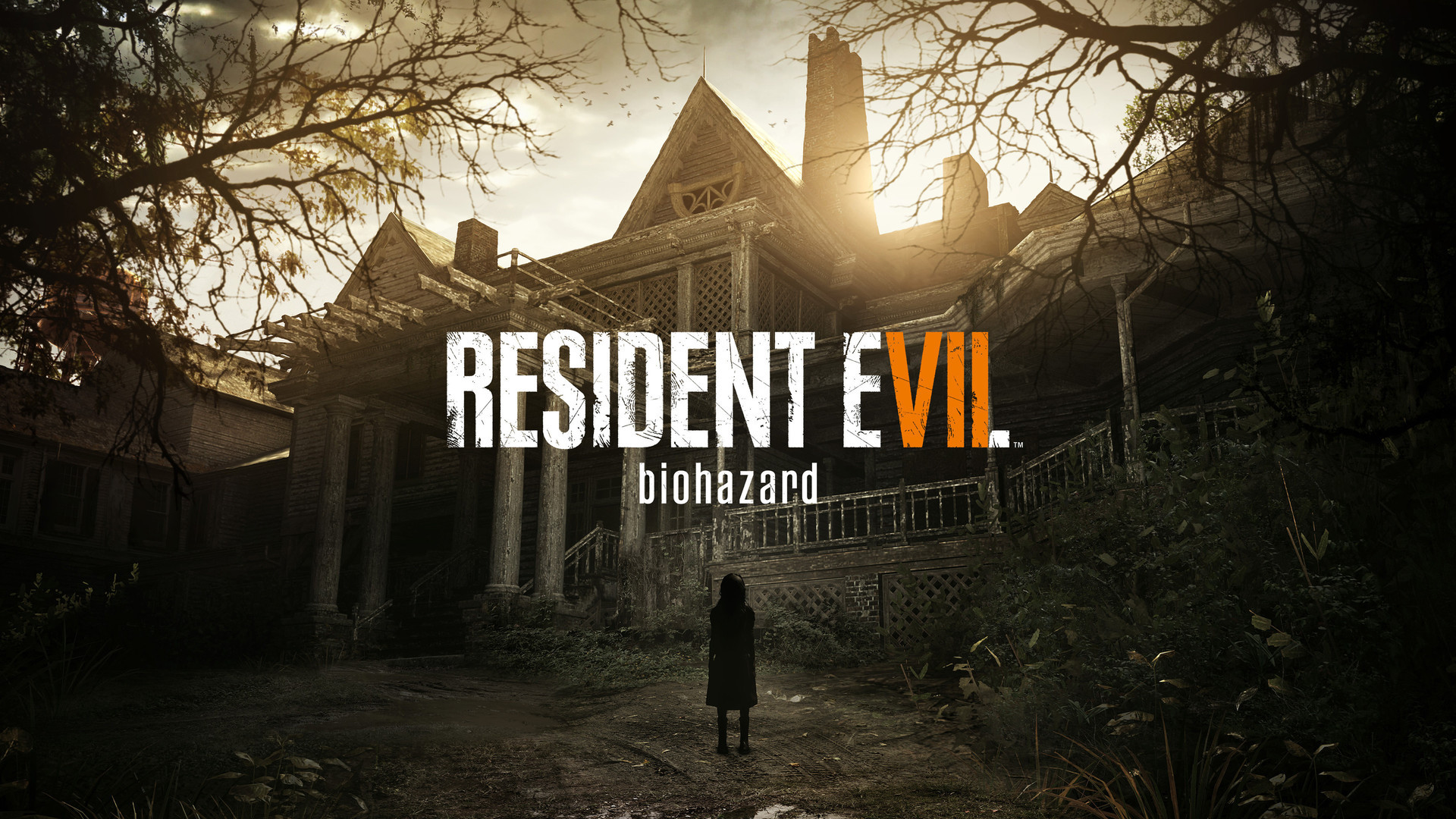 CAPCOM issued a press release today to celebrate a new milestone for Resident Evil 7 Biohazard. The soft reboot that brought the beloved horror franchise into first-person gameplay has now shipped over ten million units to date.

Released in January 2017, Resident Evil 7 biohazard builds upon the series’ roots of fear, exploration and tense atmosphere. The game’s system underwent a dramatic shift from its previous third-person camera to a new first-person perspective in order to provide an overwhelming, deeply immersive horror experience, garnering high praise from major review sites and other media. As part of its growth of digital download sales in recent years, Capcom worked on strategic pricing for the title through seasonal and event-driven discounts in order to strengthen demand among a wider range of game players. Further, in May 2021 when Capcom released the sequel and latest title in the series, Resident Evil Village, it executed promotions to leverage synergies between the two titles such as with the release of a bundle containing both games. Capcom succeeded with these promotions, achieving long-running sales in excess of 1 million units in each fiscal year since the release of Resident Evil 7 biohazard, leading the game to be the first in the series to break 10 million cumulative worldwide shipments.

Regardless, this is a tremendous game and a real return to form for a series that was once lauded for its brilliance but more recently has been mocked for its poor form. Gone are the hammy comments, though there are a few, and back are the puzzles. There are reasons to play the story multiple times, too, thanks to certain moments that change the shape of the story, and you can absolutely speedrun the game, just like the old days.

But it’s the house and the Baker family that make Resident Evil 7 Biohazard so brilliant. It’s been years since we felt terrified of a game, at points unable to continue without a break, and despite it feeling slightly too long, that’s something well worth celebrating. Resident Evil 7 Biohazard is back, it’s brilliant, and it’s scary. Who’d have thought we’d be saying that a few years ago? Where it goes next is anyone’s business, but Capcom finally seem to be back on track, and we couldn’t be happier.

In related Resident Evil news, check out the first trailer for the upcoming live-action adaptation. 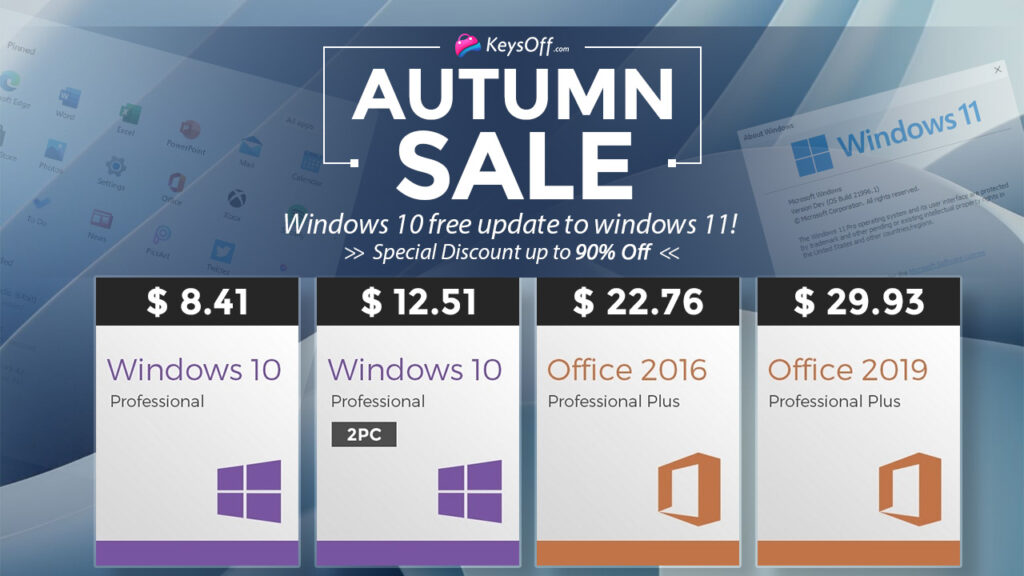 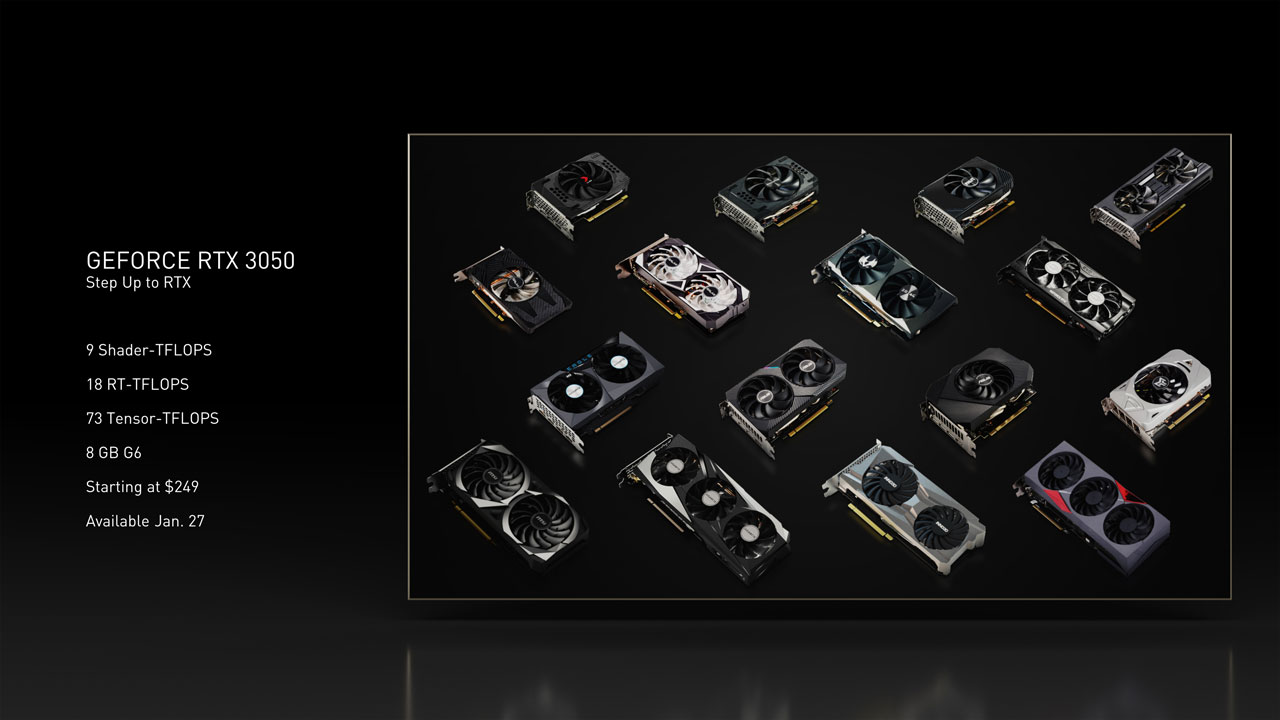 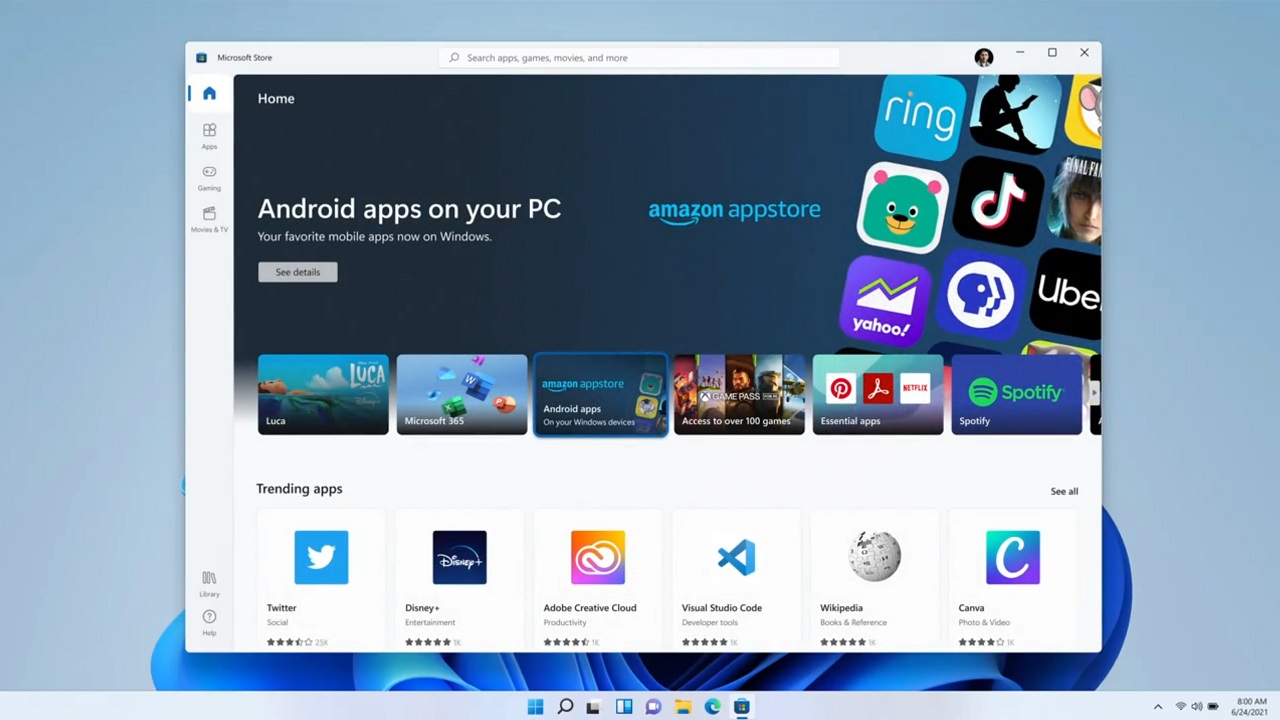 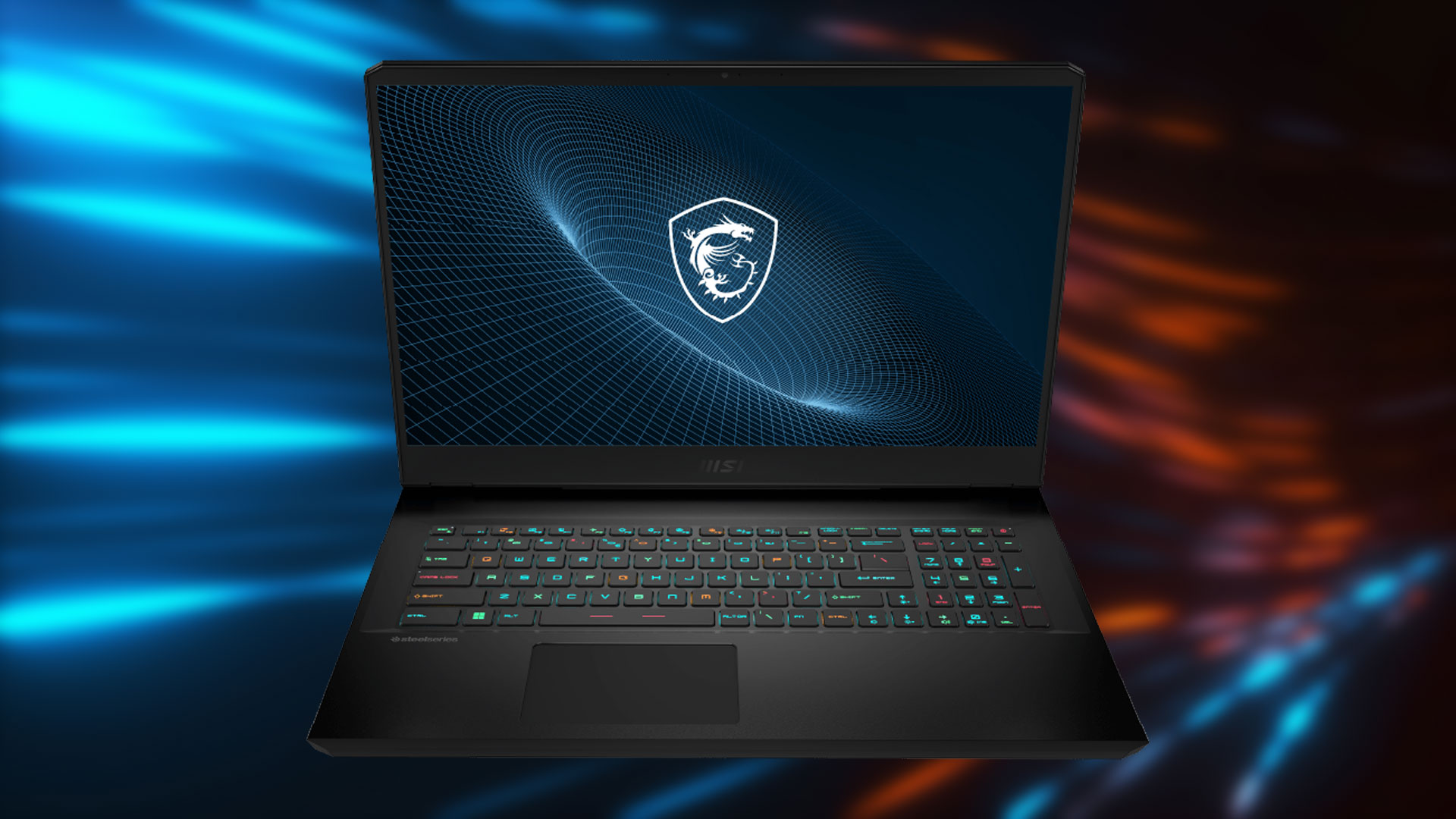 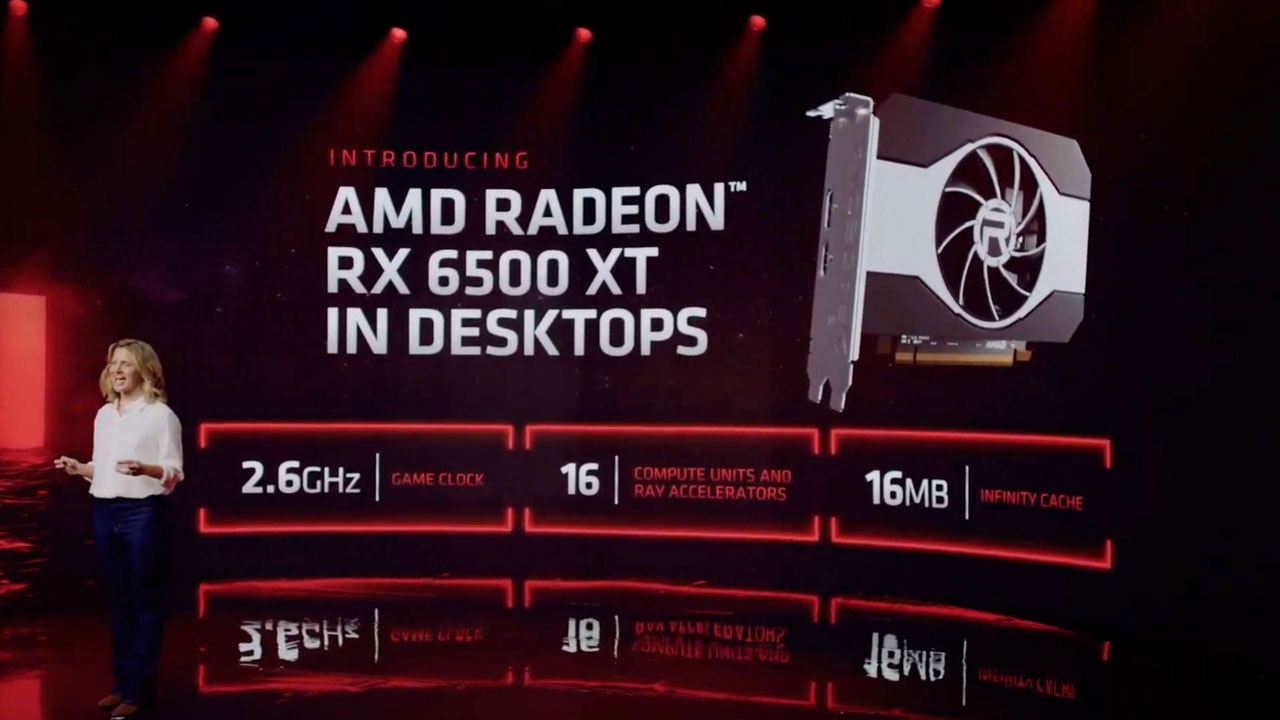 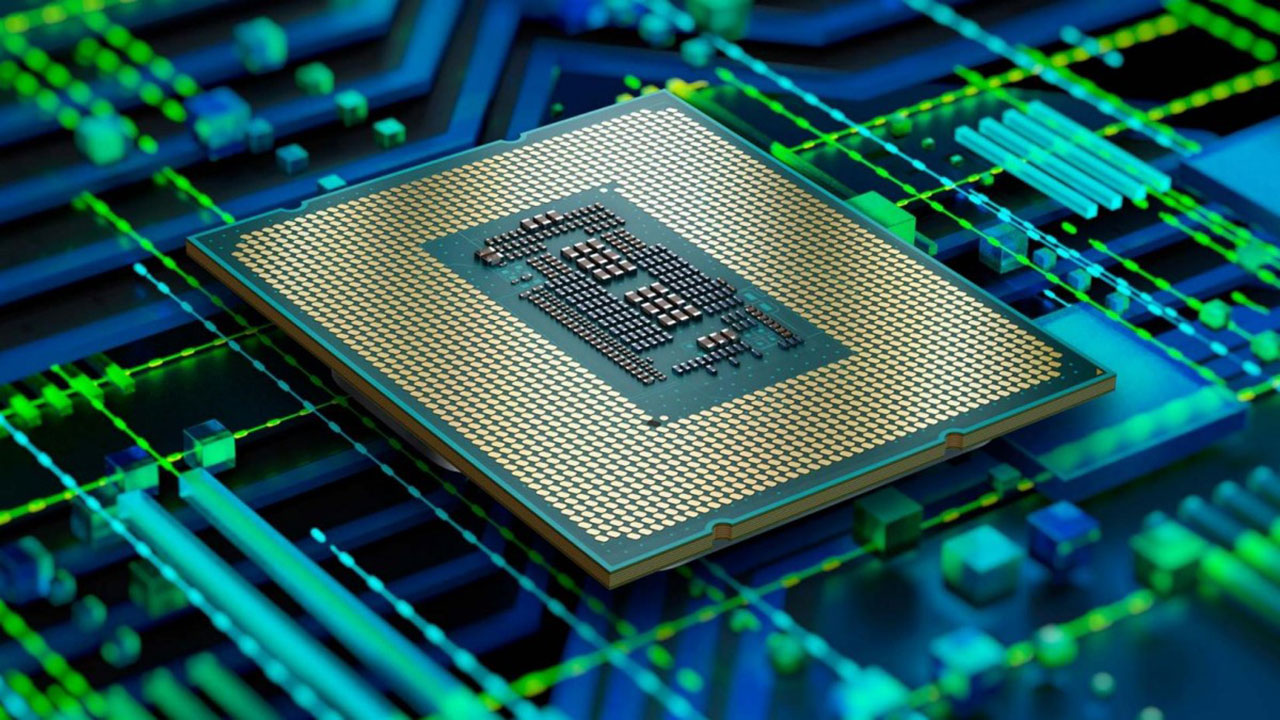 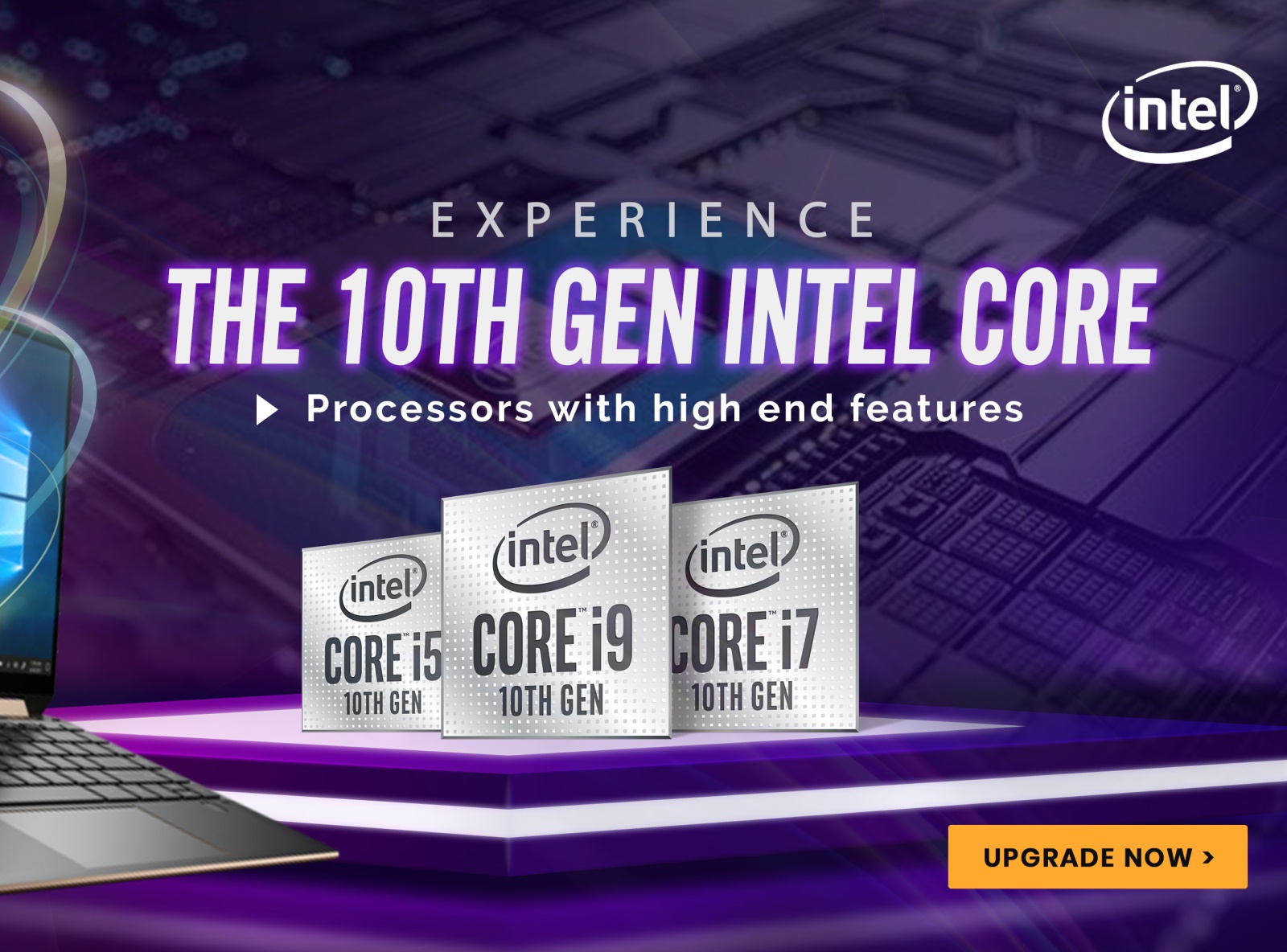